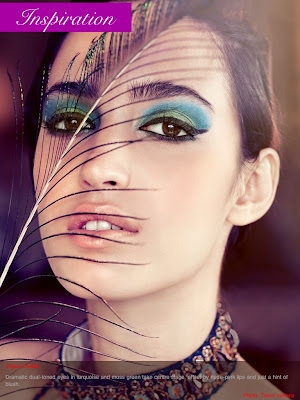 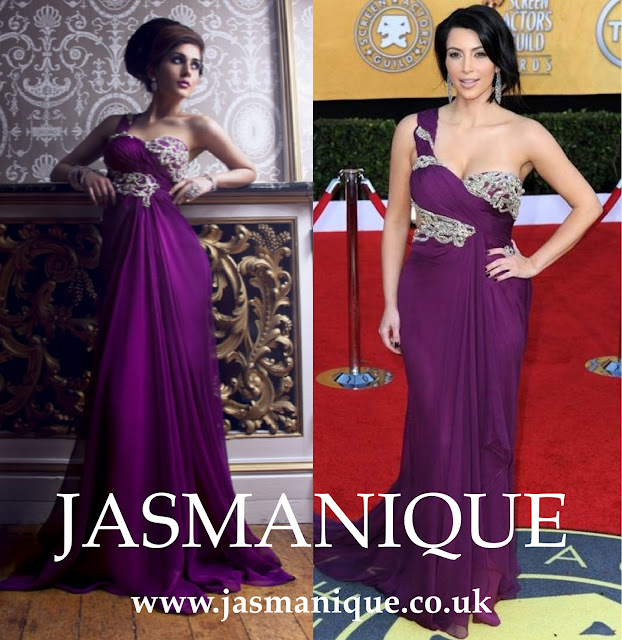 Lady Of The Manor

Say 'I do' in style with Jasmanique's new Romance collection. Perfect for the modern bride searching a unique style for their special day. We promise to help you find 'the one' x
To see the full collection please see our Romance collection LookBook http://www.jasmanique.co.uk/ 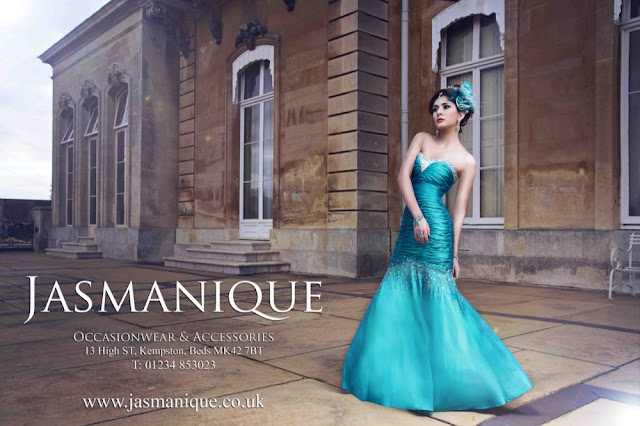 On this day we salute the Gulabi Gang!

The unofficial headquarters of India's Pink Gang, the largest women's vigilante group in the world, is a small pink house in the dusty agricultural town of Badausa, about 250 miles south of the majestic Taj Mahal. This concrete, box-shaped structure belongs to Sampat Devi Pal, the self-proclaimed commander in chief of the gulabi gang, which means pink gang in Hindi, after the group's electric pink sari uniform.

The Gulabi gang was set up in 2006 after Sampat Devi Patel saw her next door neighbour being beaten by her husband. Furious, she confronted him and hit him back. She was soon joined by other women who over powered him and beat him with sticks - he never hit his wife again.

Every day, nearly half a dozen forlorn women arrive here to ask for support. Most of them have come through word of mouth, or after reading about the gang's headline-grabbing victories in the paper. They come with harrowing tales of abuse and neglect that neither the police, nor their local communities, have done anything to address.

The pink ladies have also started to attract male supporters whose female relatives have been abused. But Sampat has received death threats. 'This will not stop me. I have learned that our greatest strength is when we are united. United we are unbeatable.' 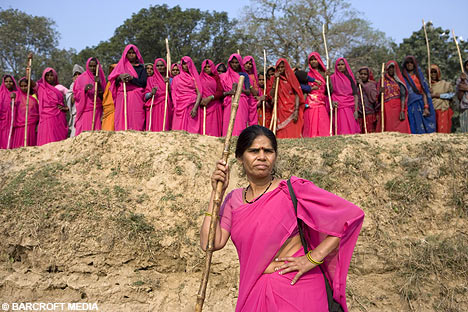 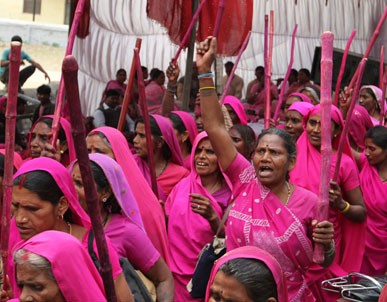 Oscars - All that glitters!

Our favourites from the glitziest night of the year, high-shine fabrics, sequins and glam embellishments were by far the biggest fashion trend on the Oscars red carpet. 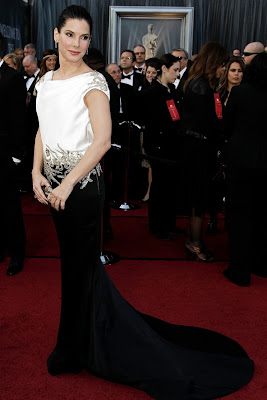 Inspiration of the day 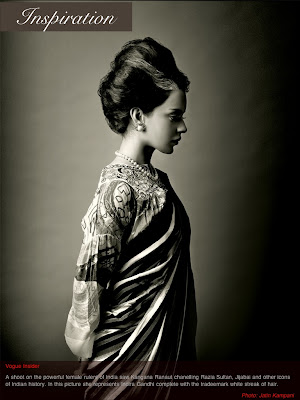 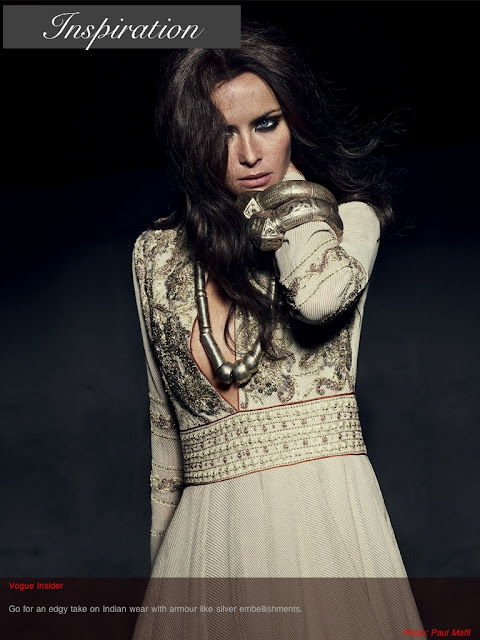 Behind the scenes: Wrest Park Mansion

What a fab start to the new year! The new collection is exciting all at Jasmanique HQ. To launch our new 'Romance Collection' we carried out a stunning photo shoot at Wrest Park Mansion, Bedfordshire. What goes into a shoot? Well, a lot really. Thankfully we have been lucky enough to work with some fabulous creative women, who made the whole process easier.
Here's a few behind the scenes pictures, be sure to pick up a copy of the next Asian Bride Magazine for the full editorial - Out Now! 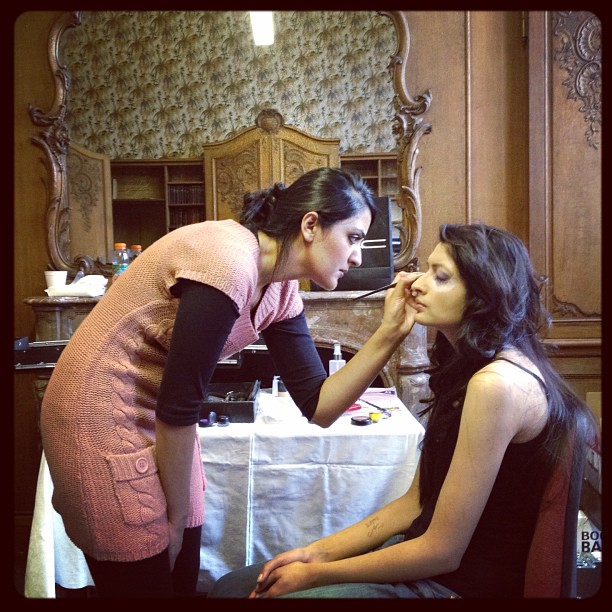 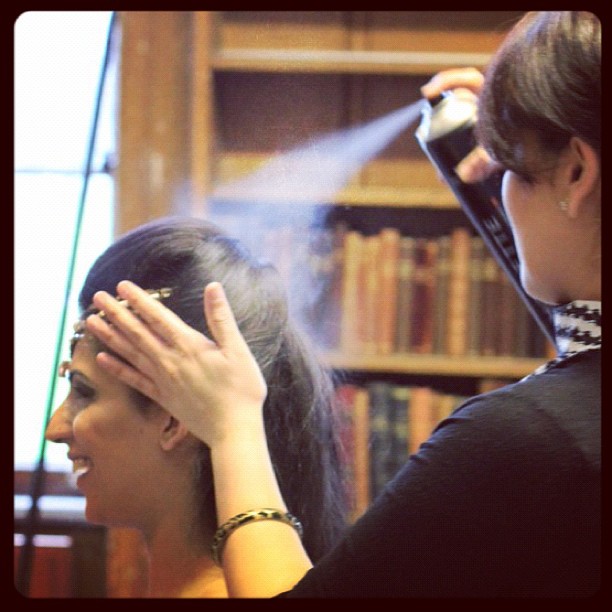 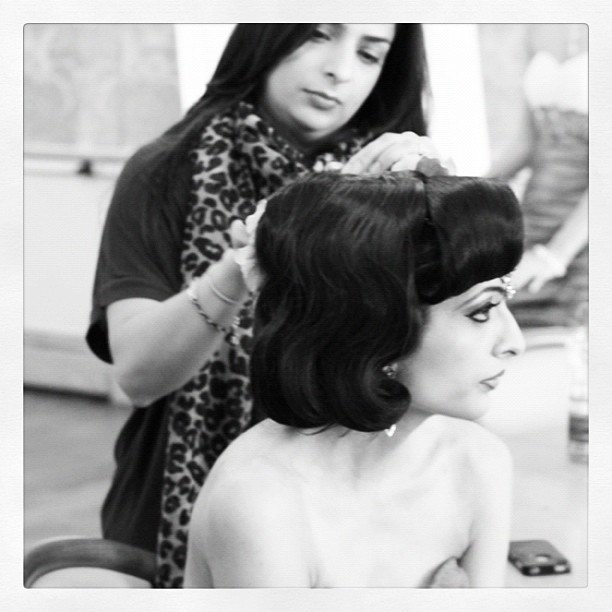 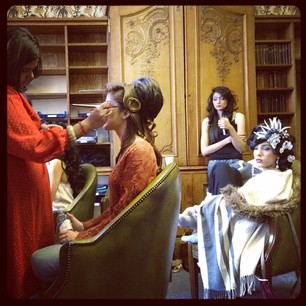 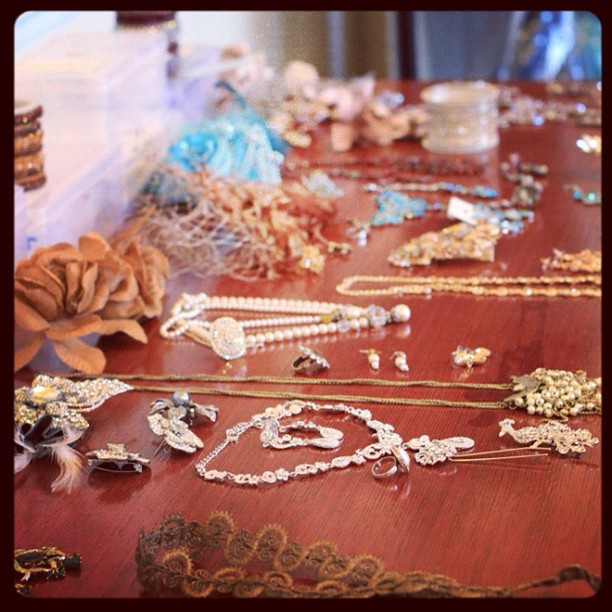 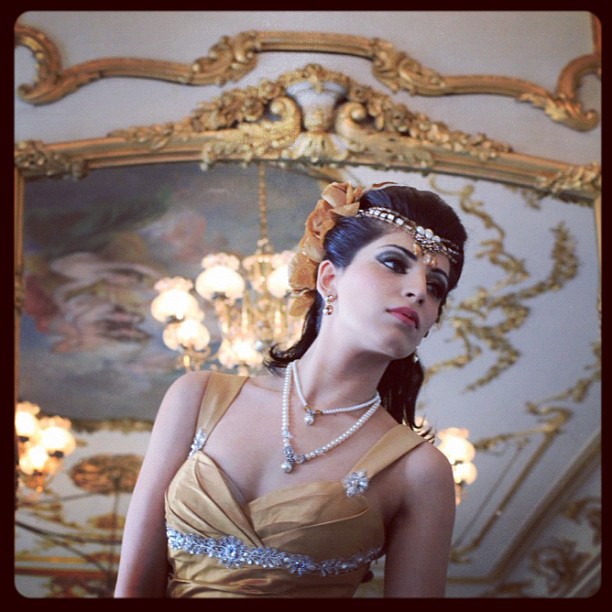 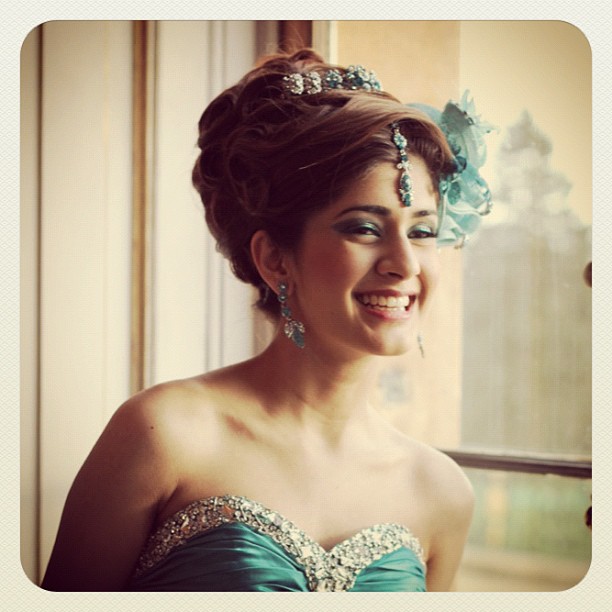 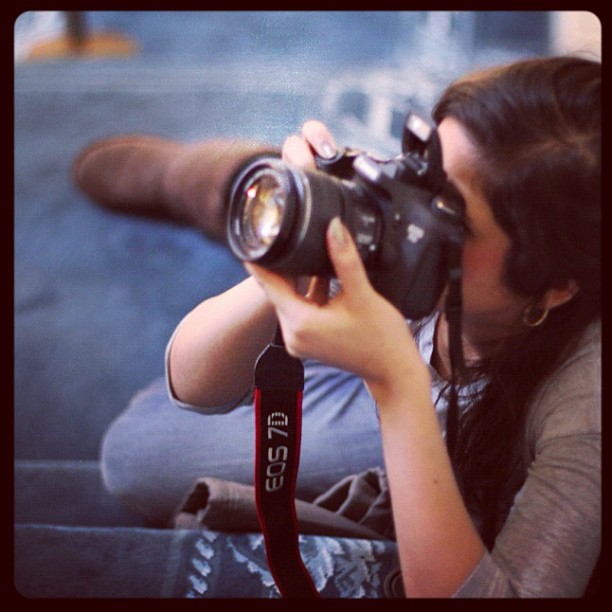 Wrest Park is a stunning venue for a wedding, it was also where Lily Allen shot the video for her Number 1 hit single The Fear! 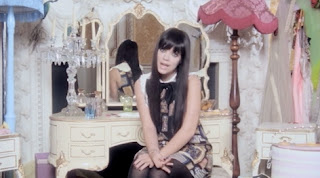 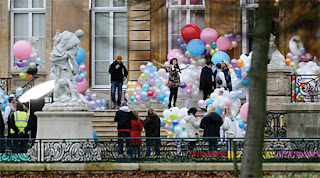 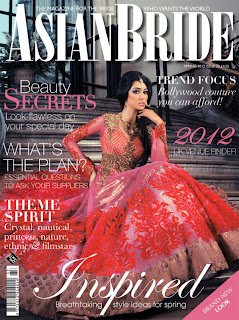 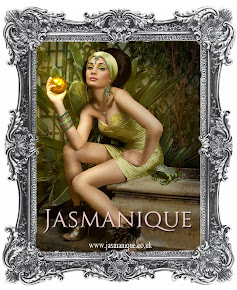